10 Marketing Facts That Will Blow Your Mind

Believe it or not, there are Americans who haven’t heard of Facebook, the majority of mobile ad clicks are accidental, and the most expensive commercial in history cost $33 million. These are some of the random tidbits included in iMedia Connection’s rundown of “21 Marketing Facts That Will Blow Your Mind.”

Some of our favorites include: 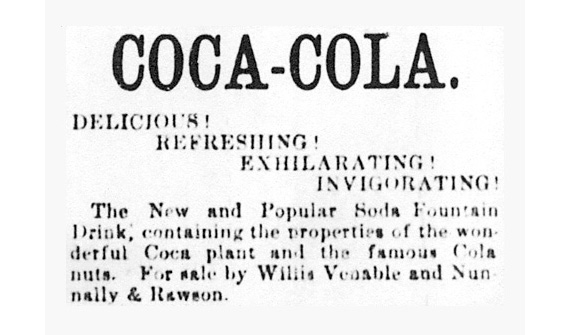 Is your mind still not blown? Check out the full list for more.

Develop an integrated marketing campaign that delivers the maximum reach and results. Contact MDG Advertising today at 561-338-7797 or visit mdgadvertising.com.

Take a look at some of our favorite blog articles: